Sundays are always good days for plenty of basketball and there was a ton of it at Hoop Exchange Showcase.  With team and individual showcase going simultaneously you had to keep your eyes open.  Here is what we saw. 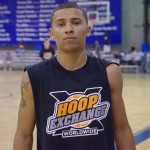 Showed his capabilities to knock down the 3 ball and defend the perimeter. 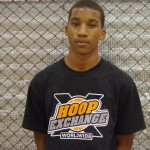 Such a soft touch around the rim.  He reminds you that the mid-range jumper is not a lost art. 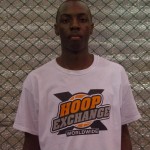 Big body PG with good body control.  his frame and quick first step gets him to the basket with ease but would like to see him shoot the outside jumper a bit more. 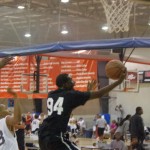 Good Player with a high ceiling for growth.  Very allusive with the ball can switch speed tempo well.  He Deserves to be ranked.

Solid combo guard with great transition moves to the basket.  Just being a soph., he will continue to amaze collegiate scouts. 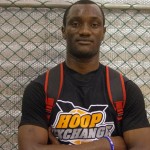 This guy is a BEAST!!!!  Strong, active and dominant in the paint.  A man among boys,  a no-nonsense player that can spin off big men with no problem. 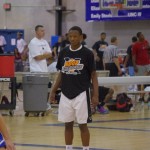 Nice jumper, quick and athletic.  More of a SG guard in a PG body(6’0″) but it makes no mistakes  about his abilities. 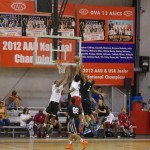 True Big Fella…..  He definitely knows where the Block is and how to use it. 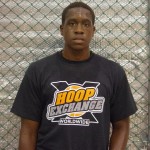 Can run a team, and handles pressure well.  Knocks down the open jump shot. 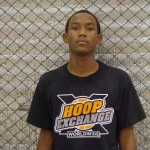 Becoming a household name in the area.  Shows he can compete at a college level.  Started off slow but picked up his game play as the day continued.  He will blow by his defender and create for others. 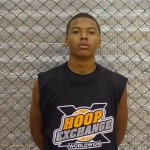