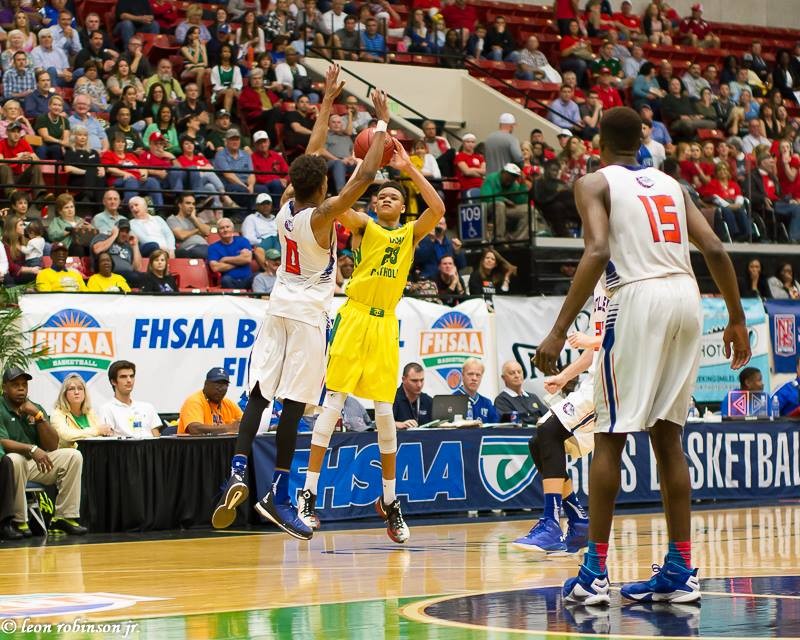 Tampa Catholic will separate themselves as the best in this district. Berkeley Prep and Brooks DeBartolo will battle and Cardinal Mooney will try to stay competitive.  Sarasota Military Academy and Clearwater Central Catholic must find ways to win.