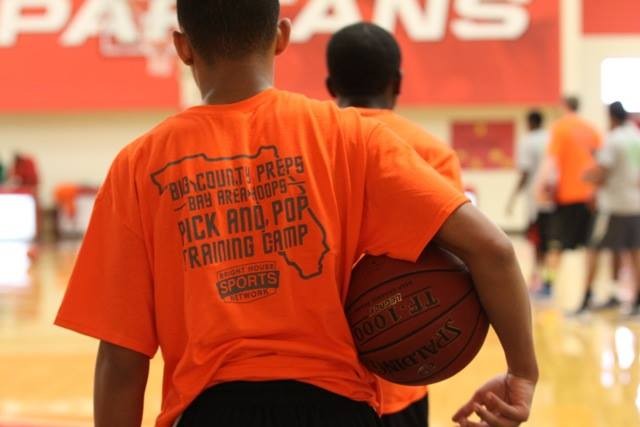 For the first time ever,  BCP and BAH were able to put together a showcase that concentrated on Basketball IQ.   The showcase kicked off with IQ skill drills, multiple Pick and Roll and Pick and Pop drills, Agility and timed drills.  Following the showcase BCP and BAH were able to give the parents a crash course in recruiting and the preparation of students for college sports.   After that, 3 on 3 and 5 on 5 games were played. 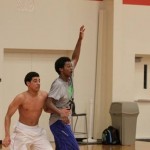 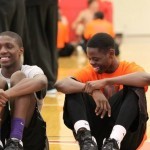 Big County Preps and Bay Area Hoops have been very consistent in their presentation of Showcases and instruction which has been attractive to those serious players.  Our intention is to bring back the basketball presence in the Tampa Bay area.  Here’s what we saw: 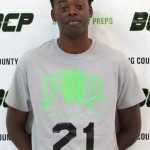 2017  6’5” Craig Hall Jr., Steinbrenner HS– Loads of TALENT!  A stand-out with his long wing span.  Showed he can be aggressive in the post by dominating down low throughout the day.  A physical PF/C that can finish around the basket well.  Despite his size, he is athletic for big men.  As he grows in the next 3 years so will his talent.  A MUCH WATCH ATHLETE! 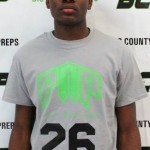 2016  6’2” Anthony Allen, Haines City HS– Very athletic SG and shows lots of pose offensively.  High flyer,  finishes in the lane and can create of the dribble.  Like to see more of the pull-up jump shot.  However, Allen may have been the most talked about amongst coaches on hand. 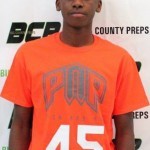 2015  6’0”  Isaiah Channer, Strawberry Crest HS–  He showed he can be a reliable point guard, not turning the ball over and making the extra pass.  Channer processes the ability to score from the outside along with creative ball handling skills to get pass defenders. 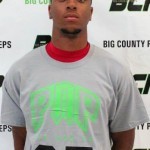 2014  6’0”  Jack Tisdale,  Haines City HS– Tisdale was active all day.  A true competitor.  Tisdale got the basket regularly with his speed and allusive dribbling skills. 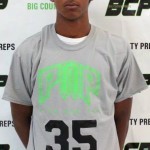 2017  6’4”  Derek Webster, Seffner Christian–  Did it on both ends Sunday.  He’s was solid!  A hard cover for SG/SF in the post and driving the basket because of his strength.   Good court awareness.  Once his jump shot develops more, he will become a dominant player in the area.

2014  6’4”  Austin Griffin, Strawberry Crest HS– Austin came to play!  He was another athlete that coaches talked about.   He showed his strength in the post and displayed a quick second jump at the basket as well.  Griffin’s a shooter, he can hit the long ball and the pull up jumper. 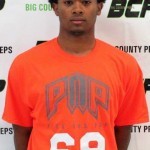 2014  6’4”  Akeem Martinez, Haines City HS– Martinez played above the rim, he is a great athlete and attacks the rim well.  A under-sized PF that caused problems for defenses all day.