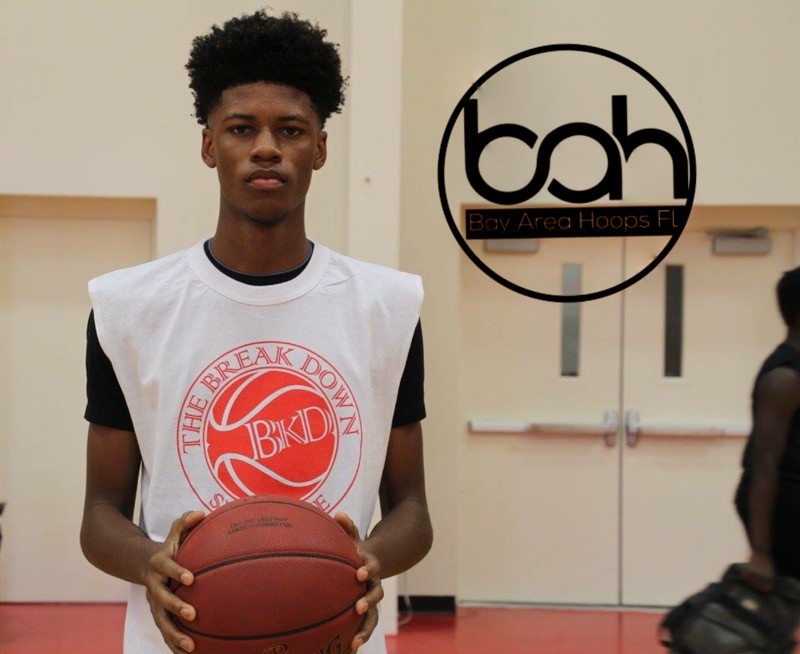 6a District 9 has produced some great talent and with the exception of Jesuit, it’ll feature lots of young talent. It is one of the few districts in Hillsborough County that has produced state championship winning teams in the past. With 2 new head coaches, it’ll be interesting to see how this district unfolds.

Jesuit Tigers – finished 2015-2016 25-6 overall, 7-2 in District play. This will be Coach Neal Goldman’s 30th year with the tigers. His teams have won over 500 games and this year those winning ways should continue. They have dominated this district by winning the regular season and district tournament title 5 years straight. With 9 returnees, a team that was 1 point away from a state title game could return to finish what they started a year ago.

Stephen Darst – the 6’1″ 2017 Darst is a high IQ PG, pass first type player and does a little of everything well. He stated he spent his summer working to become more explosive. He averaged 15.6pts and 2.5 steals per contest last year.

Thierry Moliere (x-factor) – a 6’0″ 2018 G who averaged 4.7pts as sophomore will have to step up in Goldman’s system and find a way to produce more this season.  Moliere has the capabilities to be that 2nd scorer.

Robinson Knights – finished 2015-2016 17-10 overall, 6-2 in District play. Coach Steve Smith’s Knights had 9 seniors a year ago. They have consistently won around 17 games per season but continue to run into the district’s champ Jesuit and fall short. Robinson only returns 3 so Coach Smith will be looking for players to step up and take charge.  Trying to replace Iyan Mitchell will be hard, so lets see who will rise up to be the player of interest for the Knights.

Jefferson Dragons – finished 2015-2016 12-13 overall, 6-3 in District play. The Dragons Coach Eric Hayes who’s is a very good coach and leader will have his plate full replacing the 7 players loss due to graduation. He likes to run a up tempo offense that allows the players to put up lots of shots.

David Harris – a 6’3″2018 G/F will be forced to a position to fill up the missing points from standout graduate Cameron Padgett.

Julius Thomas – the 5’9″ 2017 PG averaged 6pts and 2 assists per game.  He also will have to find ways to contribute more especially at the PG position.

Spoto Spartans – finished 2015-2016 9-15 overall, 3-6 in District play. 2016-2017 Spartans will be led by new leadership under new head coach Dominic Girod. Based on last year’s roster, he should return over 7 players. With a new philosophy and new coach, the Spartans have to find a steady team identity offensively and adjustment to the new coach which be a factor to compete against Jesuit.

Middleton Tigers – finished 2015-2016 1-21 overall, 0-9 in District play. Middleton is the other team that will have new leadership, Head Coach William Gilford. He inherits a team that never got off the ground. With an eligible Robert Hardy who will be available the second half of the season the Tigers will try to compete.  Coach Gilford will have to change the culture while teaching his system in order to create some victories.

Robert Hardy– a 6’5″ G/F with attributes to be a game changer.  Hardy will be eligible in January and hopefully he can be the standout the Tigers need.

Surprise team to look for:  Middleton