Who will win?  Jesuit

Jack Fleming, Devin Harris and Travis Johnson can be an unstoppable trio in this district.  Outside shooting from Fleming, off the ball penetration from Harris and Johnson rebounding in the middle will be a nemesis for the rest of this district. 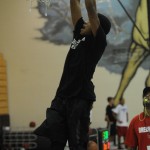 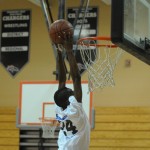 Caelen Watts is emerging as a solid threat.  Gary Hector is a good player but has to be dominant  the whole season.

No Tre leonord!  This puts a lot of pressure on Justin Madison and Cody Brown to pick up the scoring.

Don’t see any threats just bunch guys who will try to make names for themselves this season. 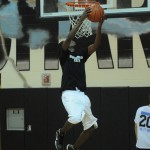 There is some light shining over there.  They have some active players who want to succeed.

Must work harder and find some legit scorers to compete.