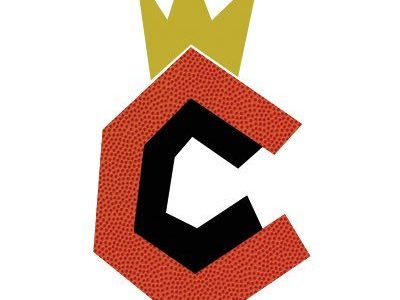 Carter Reins, Tampa Prep 2025 The strongest kid in camp established himself early and often.  He was more than likely the leading rebounder in every game that he was on the floor.  Reins had no problem finishing through contact & he dished out more bumps than he took.  The bruiser controlled the game on both ends of the floor thanks to his shot blocking ability, and as the day continued he showed nice touch from the free throw line extended area.

Jacob Douglass, Lincoln Memorial Academy 2025   This waterburg of a guard was effective in every sense of the word by being disruptive with his quickness and active hands.  The small guard handled ball pressure with ease and delivered passes on time with either hand.  Douglass guarded the ball 94ft and even took it upon himself to switch off on taller players that were giving other teammates problems.

Shon Abaev, Miami Country Day 2025 The 6’2 lefty made it very apparent that he was the best prospect at the camp.  The lead guard used his size, long arms, and smooth game to dominate the competition.  Abaev was unselfish & dished out assists on the move as he played with pace, a good indication that he’s been spending time around older players. A good decision maker in pick and roll situations, he showed the ability to make the easy and the tough play.  The major focal point of his game yesterday was his lights out shooting from behind the arc that opened up everything else for him.

Willie Piggott, Bridgeprep Academy 2025 Good build with a combination of speed and skill made Piggott an intriguing player.  He made his mark by being a slasher who out ran defenses for easy buckets on the break.  Showing a quick first step he found himself in the lane a ton.  Piggott must focus more on being a better finisher due to the fact that he could get where he wanted when he wanted. Defensively he covered lots of ground coming up with loose balls and deflections.

Don Pierre, Williams Middle 2025 Pierre was quietly one of the better long range shooters on the day especially when his feet were set. He moved well without the ball and found his sweet spots to be in either corner.  After he got his jumper working. He was able to get out in transition to convert some crafty finishes at the rim.

Jayden Joesph, Miami Country Day 2026Joesph’s beat playing days are definitely ahead of him if he continues to improve. The skilled guard plays with quick burst with ball in hand. Something that you rarely see in young players is the ability to create space and use their shoulders to get past defenders which Joesph was good at. Quick and physical, right now most of his damage came on the right side of the floor and every now and then he would come back left with a quick crossover. Joesph was also good in small spaces.