In our return to the City of Palms, University School comes in ranked No. 4 by USA Today Super 25 and many expected matchups between Top 20 teams like Oak Hill (VA), Mountain Brook (AL) and IMG (FL). However, Day 4 came with some unexpected twists.

Here are some Day 4 standouts:

Joseph Girard III, 6’1” 2019 Glens Falls (NY) – made a mark out here in the Sunshine State with Glens Falls (NY).  Going against an gritty and active Patel (MS) team, he still looked confident.  The Syracuse commit finished with 22 points, 6 rebs and 5 asst. in a losing effort. Girard is has confident as the cone, look for him to continue to his shooting arsenal this year.

Caleb McGill, 6’5” 2019 Patel HS (MS) –  Puts in major work on both ends of the floor!   McGill isn’t the flashy type but built like an Ox. He’s strong and agile with a competitive mentality. Petal punished Glens Falls in the post has McGill rounded his game off with 27 points, 4 rebs and 3 blks. 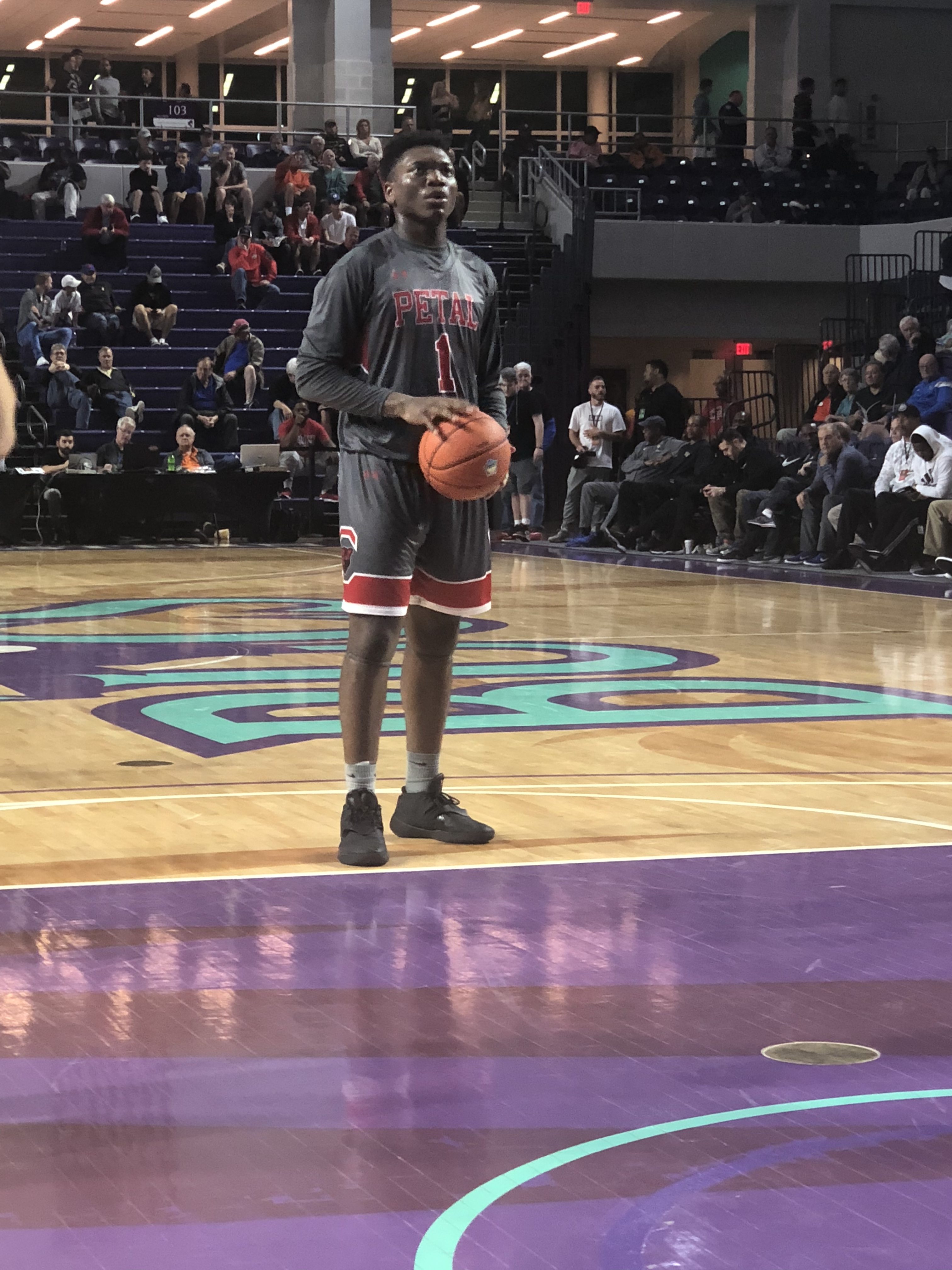 Vernon Carey, 6’10” 2019 University School (FL) – Carey, the national #3 player in the Country (ESPN) showed his dominating skill set against Imhotep. In a upsetting lose, Carey who started slow in the first half ( only 7 points) finished with 24 points and 13 rebs.  Carey is a standout figure who covers a large range of space in the paint. The Duke commit is tremendously talented inside and out.

Scottie Barnes, 6’8” 2020 University School (FL) started out flat scoring only 2 points in the first half. The Sharks trailed by double digits heading into 3rd quarter in this semi-final game. However, Barnes came out with a vengeance demeanor and scored 19 of his total 22 points in the 2nd half.  Barnes shot the 3 ball, was aggressive around the rim and gave the Sharks a chance. His length has giving many teams problems and his abilities to play multiple positions are a plus. The game ended in a 57-54 lose to Imhotep. 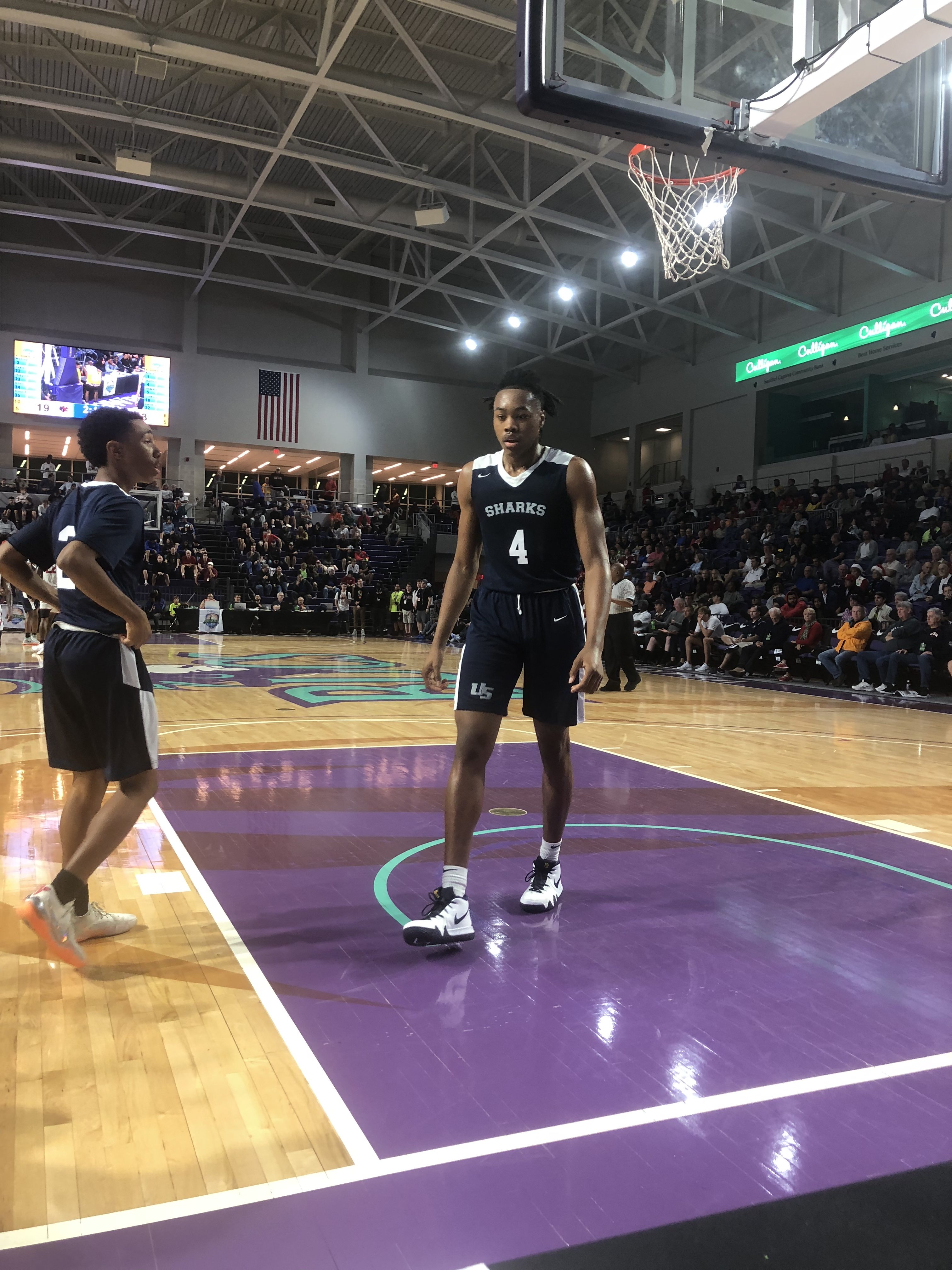 Donta Scott, Imhotep (PA) – had his game going from the start. Only scored 7 points in the 1st half but his activity gave Imhotep energy.  For the game, Scott went 8-14 from the field with 3-5 coming from beyond the arc. Scott finished with 23 points and 7 rebounds and took a big win against the #4 ranked University School. 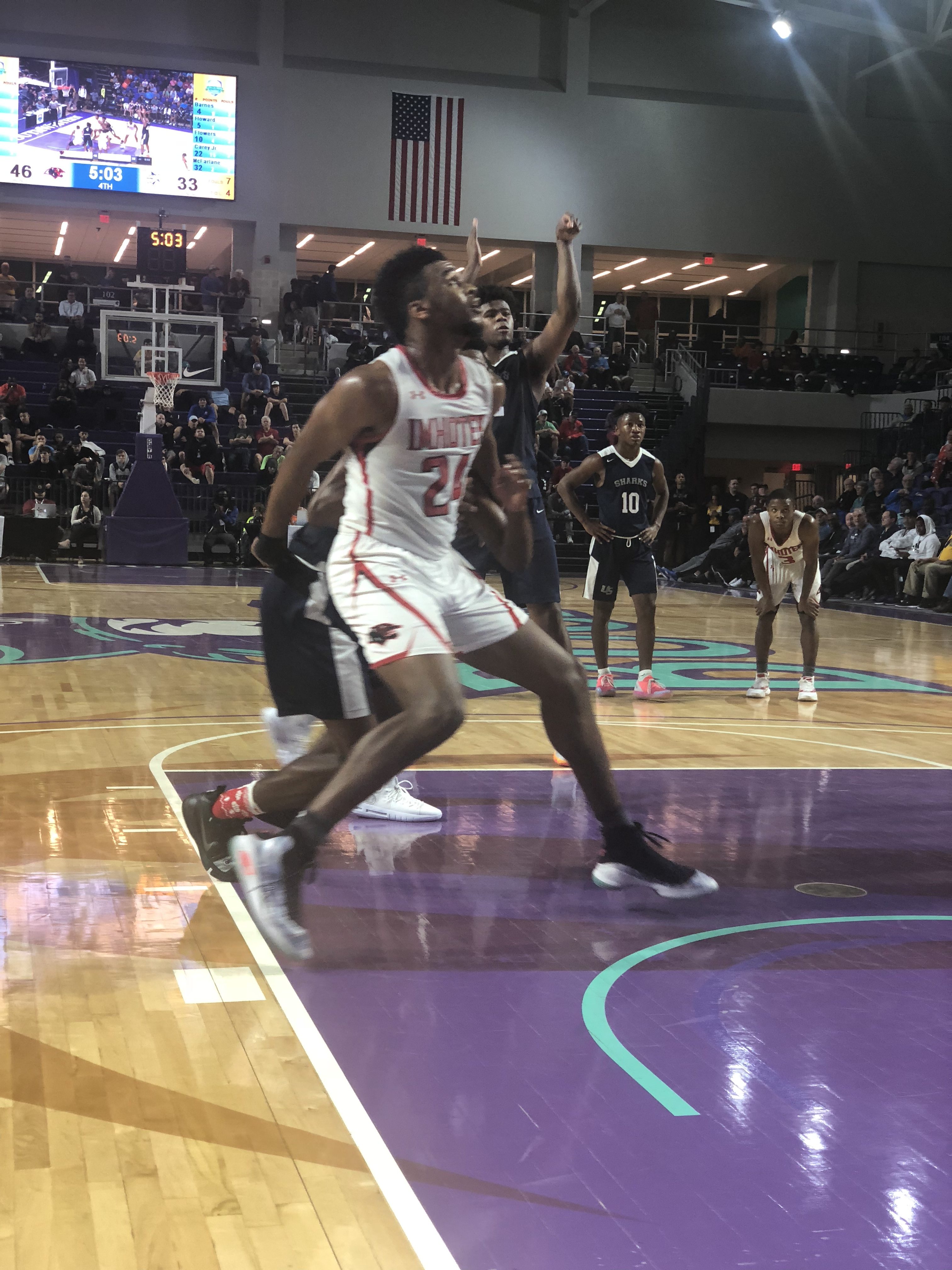 Trendon Watford, Mountain Brook (AL) – came back to the City of Palms with a enormous chip on his shoulder and put up 38 points and 12 rebounds. Watford showed his dominant skill set in Mountain Brook’s 72-67 win over #2 ranked IMG on Thursday.   Watford is skillful playing the 1-3 spots.  He finishes everything around the rim and becomes a good facilitator when needed. 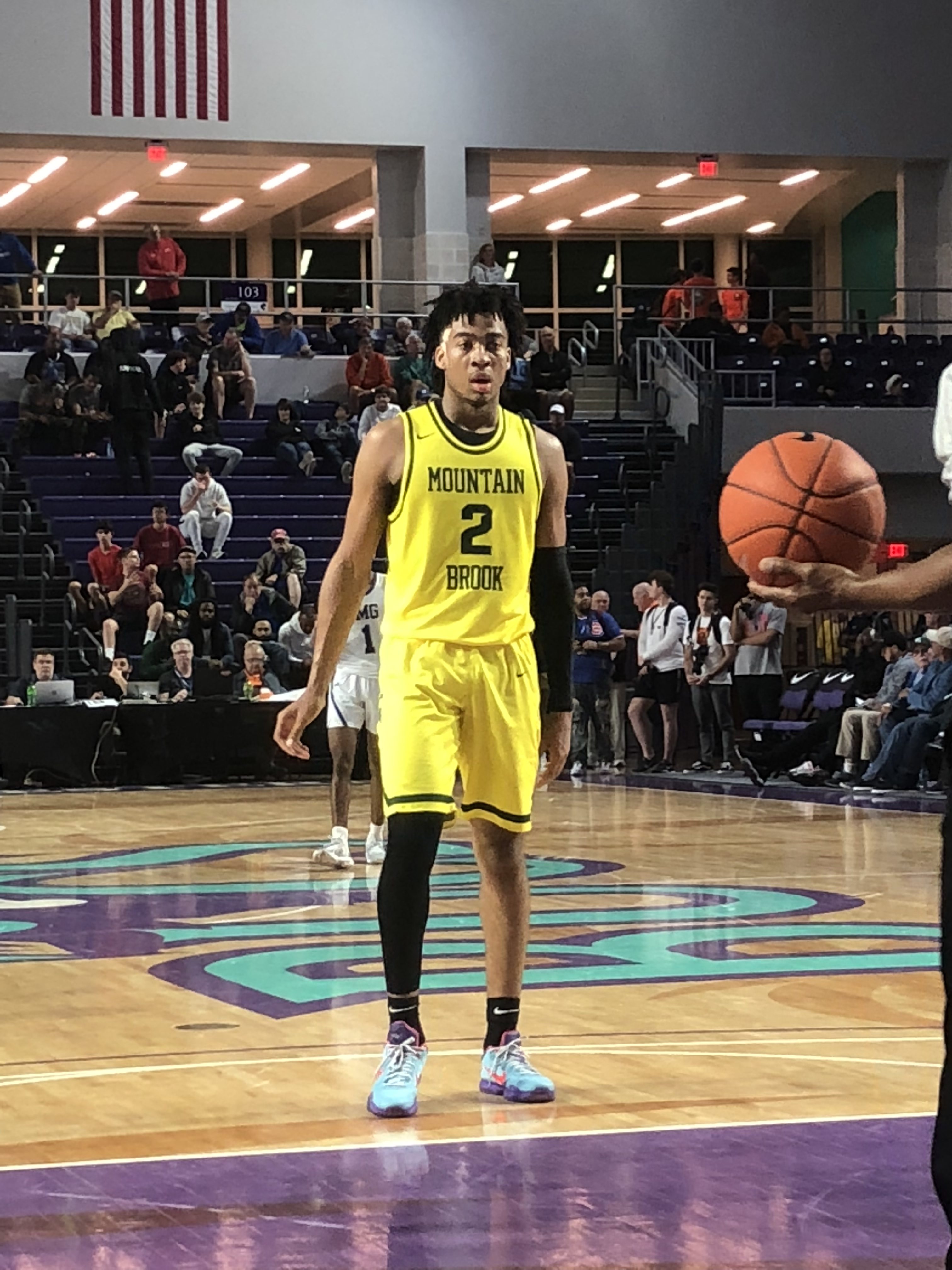