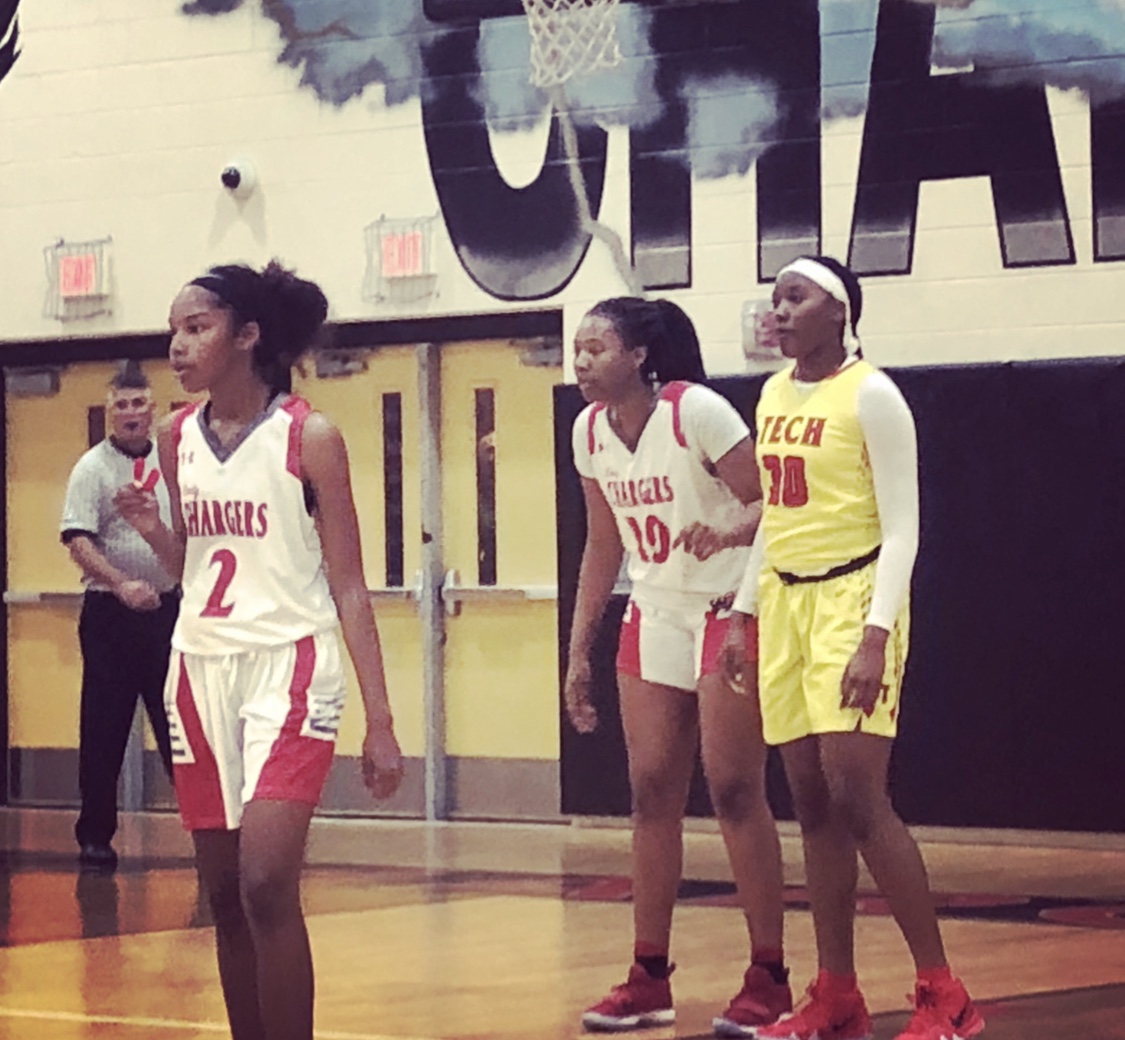 After witnessing games in the first part of the season, our Girls Top 10 Team Rankings of Hillsborough County have shaped up nicely.  Check it out.

1. Plant – The two super sophomores; Kendal Cheesman and Nyla Jean are the leaders that push this team.  At 10-0, The Panthers have beaten Seffner Christian by eight, Brooks De Bartolo by five and gave TBT there only lost of the season.

2. Tampa Bay Tech – Tech stands at 10-1 with only one lose coming by five points to Plant HS.  Tech has beaten powerhouse; Winter Haven by nine, Seffner Christian by one and Miami Country Day by one.  Freshman F Janiah Baker is a definite STAR!

3. Carrollwood Day School – The 6-1 Patriots who’s only lost has come by the hands of Winter Haven by two are still a team to beat.  The Patriots are lead by the trio of 2020 F Nabaweeyah McGill, Tiasia McMillan and Tarriyonna Gary.

5. Jefferson – At 8-1, they have a one point lose to Spoto HS.  Senior Nyanja Williams is second in the State of Florida in Scoring with a 30 ppg.

6. Armwood – After losing their first game, the Lady Hawks have ripped off four straight and stand at 6-1.  Jayln Spurlin who just dropped 40 points against Hillsborough and Taviyanna Habib have lead the way for this up and coming team.

7. Robinson – Kaliyah Henderson has the Dragons at 8-0 this season.  As long has Coach Hannah Kotzen has Henderson on the court, Robinson always has a shooters chance.

8. Strawberry Crest – Coach Lewis and the Chargers have been able to put some wins together after a tough lose to TBT.  Sitting at 6-1, Sophomore C Mya Lamar is making a mark in the post and Junior guard Megan Watson is stepping up.

9.  Seffner Christian – After a slow start losing their first 3 games to TBT, Plant and City of Life Christian Academy, they sit at 5-4.  Winning 5 out of their last 6 games has helped the Crusaders.  Guard Brylee Bartram is still the glue over there.

10. Tampa Prep – Freshman G Kailyn Gilbert is holding her own for the Terrapins.  Gilbert has dropped a few 30 point games this season so far.