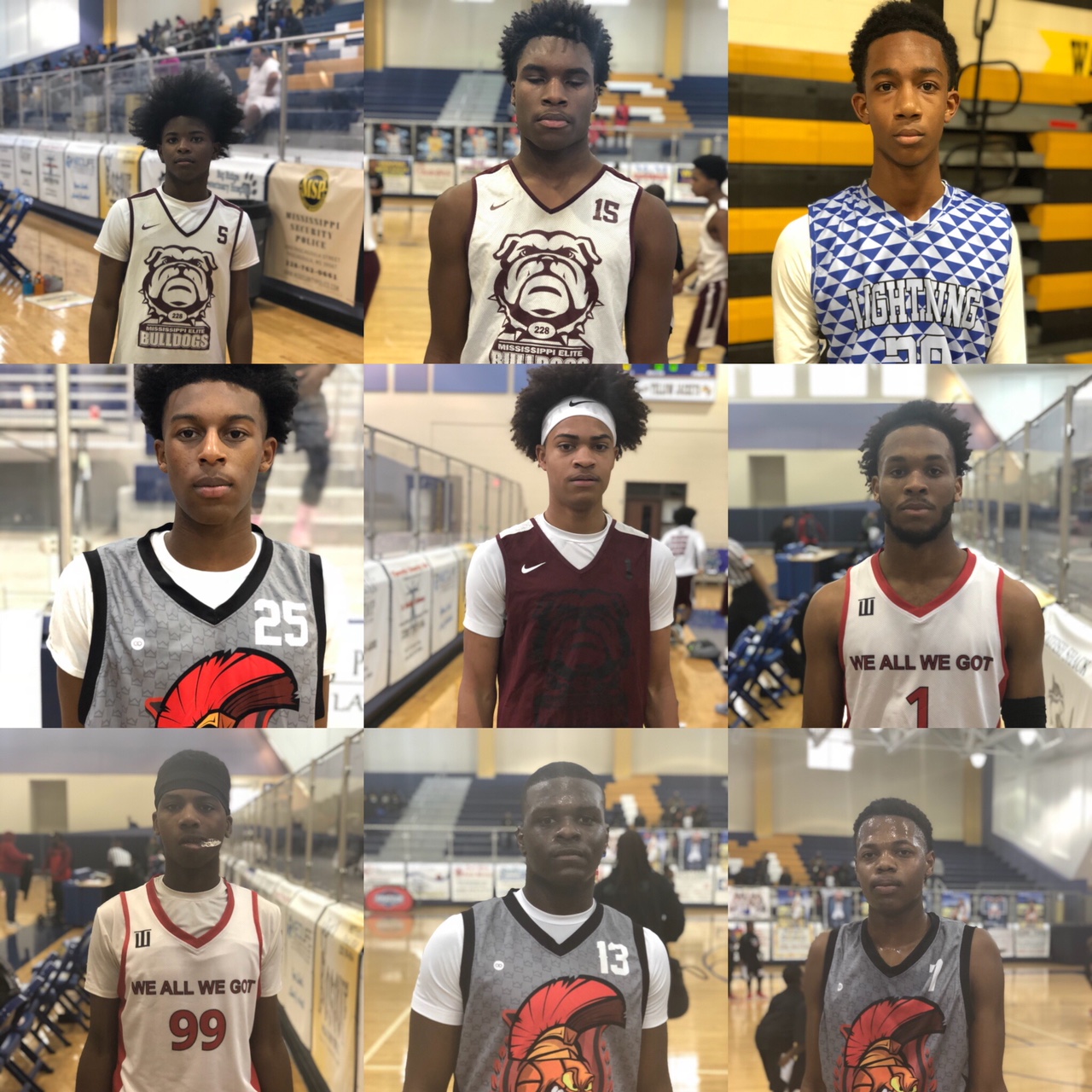 Bilioxi, MI – BAH made our way to Biloxi, MI to witness some hidden gems in the Magnolia State.  Let me say that the Martin Luther King (MLK) Classic giving by Event Coordinator James Mapps displayed teams and prospects that were definitely eye catching. Check it out.

Teams that made a mark

Boston Next Level vs Pensacola Lightning

This game was back and forth with Pensacola Lightning defeating Boston Next Level 27-26.  A low scoring game but contained intensity and hard play.

2021 Caleb Young of the Pensacola Lightning was dynamic in a win over Boston Next Level.  Had 10 hard points which was almost half of their team output for the game.  Young knows how to get the rim, takes contact and finishes at the basket.  At 6’3″, Young is relentless and will attack defenders with the use of his length.

2021 Frederick Seabrough and Cedric Seabrough of Boston Next Level were big body bangers!  Strong fowards that can impact games. The twins will soak up contact and use there strength and power to control the paint. 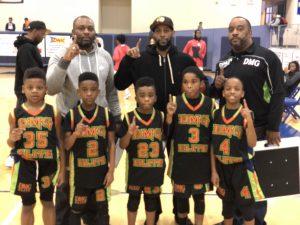 The 8U/9U DMG Elite who was crowned champions of that division was the most exiting team to watch this past weekend.  While only suiting up 5 players however, played through tons off adversities.  Showing they were kids ready to win, they beat a sizable team in the Kissimmee Wildcats who just couldn’t get past the pressure of DMG.  PG Carson Crump was all over the court, playing full court defense, being the guy offensively and helped drive a team to be great.  Markel Sellers and Dallas Williams also did phenomenal work, giving energy plus were factors creating points off their defense to help.  Watch them below celebrate after a big win. 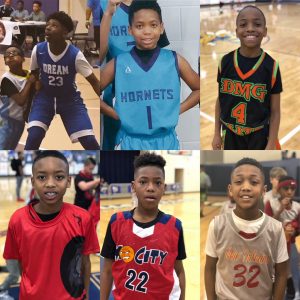 2025 Anthony Williams of Mo City Ballers had no problem being a go to target.  Played big in games, stayed in scoring positions and was the go to guy.

2027 G Khalil Fisher of Nola Hoopz was all over! Fisher has a good skill set and looks to be knowledgeable for his age.

SBG (10U) Elijah Garrett was special! Good movement, plays with urgency and is versatile at his age. Watch him!

Take a look at the Recap video below