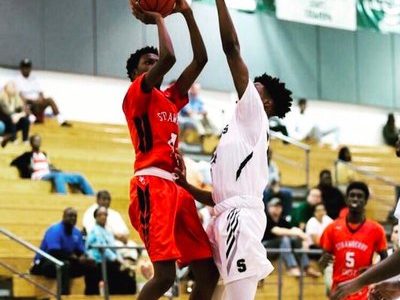 This is the most competitive district in the county, with a game or two that would decide the champion.  Last year’s champion Tampa Bay Tech loses 3 crucial players due to transfers, graduation and decisions not to play.   Four teams have capabilities to win on any giving night.  You should pay attention to this district, it has tons of story lines, coaching changes and player movement. 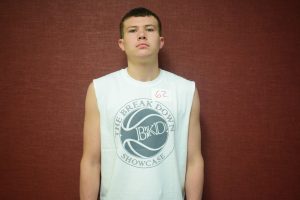 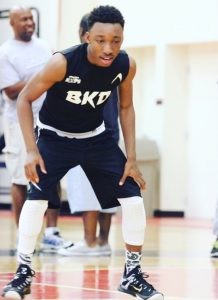