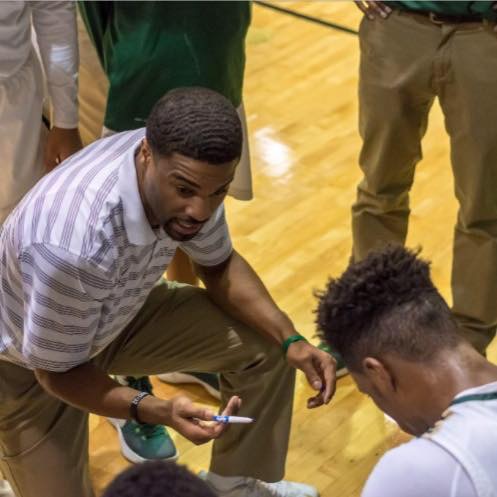 West Seneca, NY – The West Seneca West Athletic program has found their new Head Varsity basketball in alumni Coach Desmond Randall.  Coach Randell is all set to return to his alumni school to change the culture of basketball and bring a new era.  Previous Coaches Matt Marinaro and Danial Chavanne have been unable to post winning records since the 2004-2005 season going 14-7 under Chavanne.

From being apart of programs such has Bishop-Timon and Canisius HS, he has the knack to win and succeed.  Randell is a true X and O guy and is able to create a draw for correct players and personnel to build a program.

We had some time to sit down with the new West Seneca West Indians Coach Randall before his trip to Las Vegas, Nevada to coach the Corey Graham Elite 2019 team at The Adidas Las Vegas FAB 48.

Q: Was this a surprise or was in the works?

Q: What will your transitioning be like coming back to West Seneca West as a Coach?

A: I think the transition will be very easy and smooth. That’s the district I’ve been in and grew up in since i was 11 so not on just the school but the whole team and community is like family. All of my coaches who coached me are still there as well as a ton of the teachers and administrators. To top that all of I’ve known and coached most of the players already before since they were younger.

Q: What were your first thoughts when you got the Head Coaching position?

A: My first thoughts were wow i actually get to go back to my HS where i played, won championships, set records and had a good career and coach. This is the type of thing a lot of coaches wish and hope for. Its a storybook type deal for a coach.

Q: What plans and direction do you have for the program?

A: As far as plans for the program, Im setting our goals high and believe we can achieve them right away. I think the program already is in a great place and has a great foundation so i can come in and hit the ground running. I think we will be very good this yr with a chance to really make some noise. Obviously taking over so late i wont be able to do some of the plans i have as far as beefing up our schedule and stuff but i will do the in the future. My biggest plan the though is to Win. I want that W on our chest to stand for Winning. 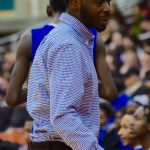