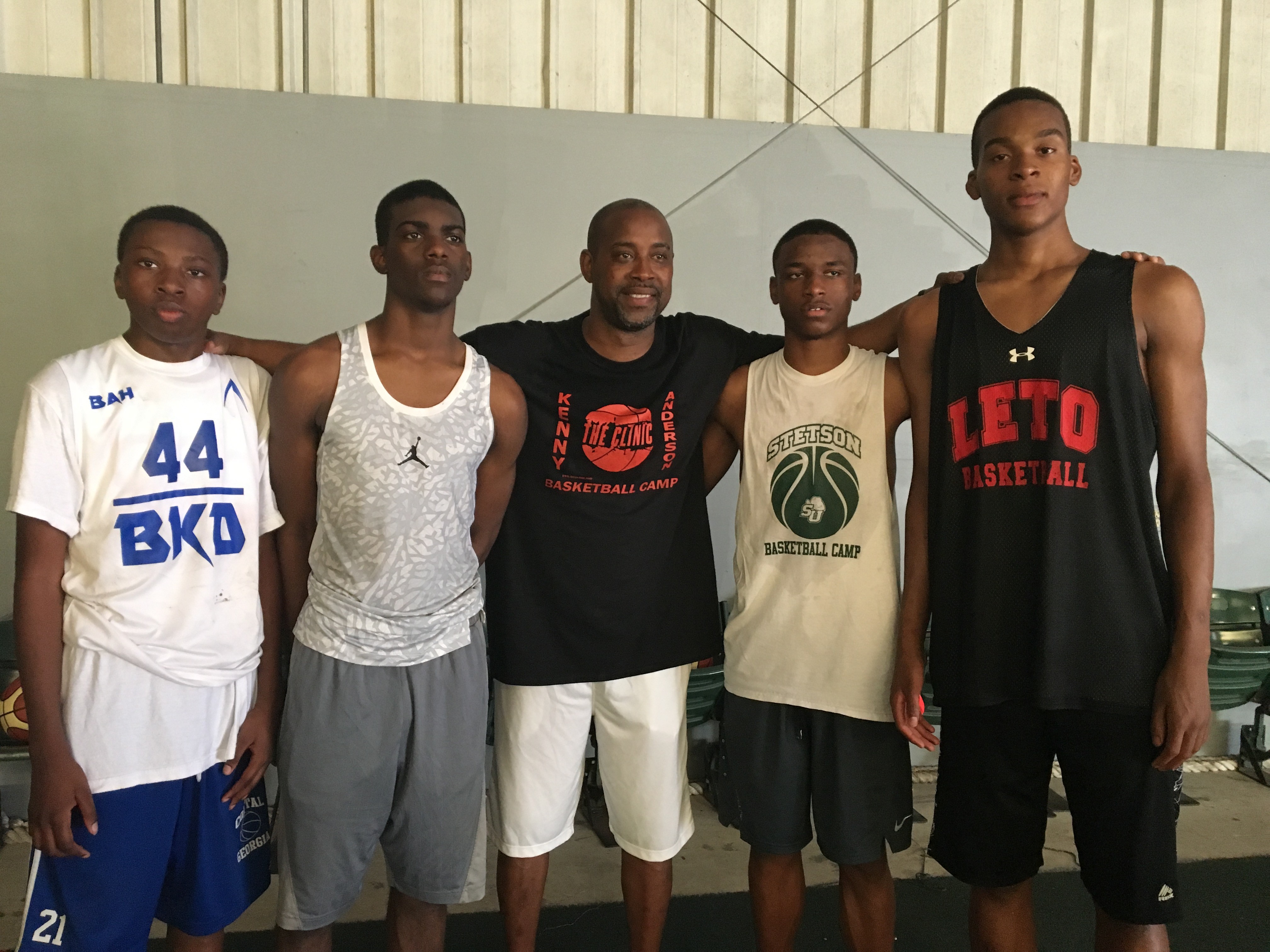 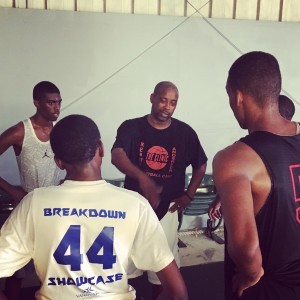 Kenny Anderson (Pembroke Pines, Fla.), has been considered one of the best basketball players from NY State.  Kenny who now splits his time in Tampa, was gifted at the hardest position on the court. He played at Archbishop Molloy High School and and was recruited by Georgia Tech, where he led Georgia Tech to the Final Four in 1990.  Anderson was drafted in by the New Jersey Nets in 1991 and he had a luxurious 14 year career in the NBA.  Throughout his basketball career he has earned many accolades, he was named New York State’s Mr. Basketball by the Coaches Association, a 3x Parade All-American( the only one since Kareem Abdul Jabar), he was named All City 4x’s, a McDonald All-American, High School Basketball Player of the Year and an NBA All-Star in 1994. 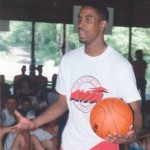 He now uses his time to help players through numerous camps in various areas around the country.  In Tampa, FL he has teamed up with Bobby Parker of “The Clinic”.   After watching his instructions and demonstrations, you’ll understand and feel the passion he has for the game.  His self-confidence and priceless information helped him connect to the kids.  As for me; a  New York State native it wasn’t uncommon to hear his name.  He was legendary!

Anderson, uses his life lessons to help him relate and give advice to young athletes along their basketball career.  His NBA career brought fortune and fame and also a reality that things may not go as planned and sometimes don’t end  in your favor.  What he’s learned on his path of good and bad situations, he now uses those experiences to help the next generation of fantastic youth. ” If your trying to do it, DO IT! Don’t go half at it because it just will not work.  That goes for school and everything else.  I used to workout then play ball, I never really played ball and not workout”.  During breaks in session he always touched on the importance of dedication and hard work.  Kids seemed to be very intrigued as they listened to countless points on character and perfecting your craft.  ” I don’t care who you play for but you got to get your game tight!”

Although their time with Kenny was limited, they learned so much about the real person who accepts challeges and faced adversity.  Be ready for his documentary (Trailer below)…….TO BE CONTINUED!

Previous Gatorade State Boys Basketball Players of the Year
Next Get to know him: Christian Noskey