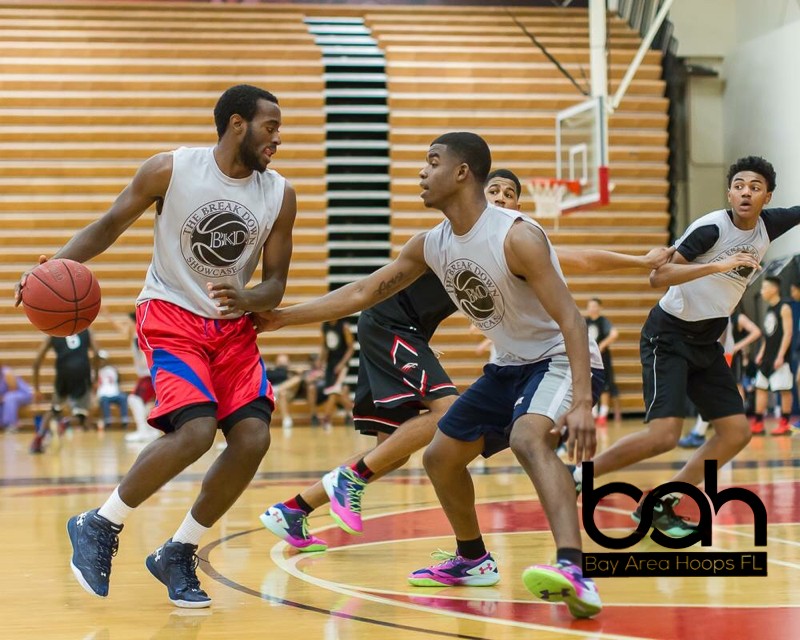 Bay Area Hoops and Big County Preps for the 5th year hosted the Spring Breakdown Showcase this past Sunday.  The event featured some of the best up coming HS talent in the area.  Here is a look at who set themselves apart: 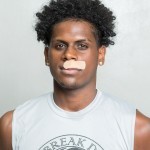 SG Jerome Merritt, Oldsmar Christian – Merritt stood out most because of his ability to play above the rim. He’s been improving on  various methods of scoring. Merritt got out on breaks and finished with some impressive dunks.  Too compliment his game, he’s worked on making himself more of a threat by spreading the floor with his jumper plus his defense is pretty good as a help defender. D1 prospect.  Merritt has interest from FIU and USC-Greebsboro and offers from CGTC 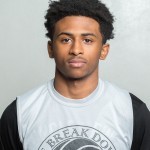 PG David Jones, Leto HS – Jones continues to impress, he has a talent that most would die for. His ability to explode at his size off a one or two step jump is CRAZY!  Jones has improved his skill set and increased his abilities to make others better.  At 6’2” Jones can score in volumes, get in the open court on the break or on the secondary break and be a finisher or distributor.  Jones will be running with Team Speights this travel season.  Jones has interest from FAMU, Quinnipiac, Iona, Citadel, Wofford, Cleveland St., Northeastern, Seton Hall, West Virgina, Jacksonville, VMI, Canisius and an offer from Alcorn St.

CG Carlos Acevedo, Oldsmar Christian – played hard on both ends of the floor, a true player to put in any situation in games.  I was vastly impressed with his conditioning and his ability to communicate to players on defense.  Acevedo is emerging as one of the more underrated players in this class.  Acevedo has the ability to get to the rim, he can knock down shots, and he has a very nice pull-up. I’d like to see him improve his ability to work on screen situations.  Acevedo has interest from Allen University and  Coastal Georgia 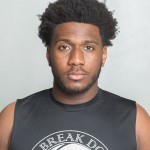 SG Deontae Weaver, Dunnellon HS – Weaver continues to improve on his combination of athleticism and skill. He is improving on playing without the ball which will help him at the college level. Weaver asserted himself offensively all day and is not afraid of the big shot.  Weaver has interest from Troy, Georgia State, SE Louisiana, Flagler, Lynn and offers from Eastern Florida St., and UMES 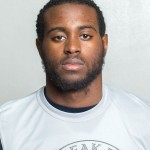 Sheldon Odunna, Freedom HS – A new comer to the showcase, Odunna’s size and length at 6’4″ showed in face-up and triple threat positions. He can hit shots from 3 point range and drain 10-15 footers. When his shot doesn’t fall he will create in other ways.  I’d like to see him work on consistently knocking down the shot.  He’s an underrated solid player.  Odunna has interest from Allen University

SG Jonathan Bryant II, Oakleaf HS – The most impressive athlete in the gym.  His athleticism and  explosiveness to the basket is fearless. A definite D1 prospect, and at 6’4” Bryant is well conditioned and looks physically impressive.  His jump shot has improved as well as his skill to get to the basket.  Bryant still has room for improvement with his ball handling but this kid is special overall.  Look for him on the Adidas circuit with Team MOAM. Bryant has interest from Florida Gulf Coast University, Stetson University, Bowling Green University, Witchita St., Dartmouth, Missouri, Colgate, Texas A&M Corpus Chriti, Stetson, Vanderbilt, UCF, Air Force, Lipscomb University. Offers from University of Tennessee at Chattanooga and Jacksonville

SG LJ Figueroa, Oldsmar Christian –  An ncommitted SG that’s is loaded with skill.  For the most part of the day he was getting others involve showing that he can be a team player as well as a scoring threat.  However, Figueroa was able to break out on a few highlight dunks to show his talents in the open floor.  Since our last showing he’s managed to improve on is first step and long ball.  Figueroa plays travel ball with Team Breakdown and has interest from USF, Florida, VT, Louisville, Rutgers, Boston College, UCF and Miami.

PG Marcus Cohen, Sickles HS – He has the size and IQ to play the PG spot at a D1 level.  Cohen has a smooth game, doesn’t force plays and can play within a system.  I would like him to become more vocal and work on coming more fluent on mismatches of high screen and rolls.  Overall coaches should keep a eye on.  Cohen will be playing travel ball with Team Speights and has interest from Murray St., Navy, USF, Nova SE, Eckerd and Univ. of Tampa.

SG Christian Noskey, Seffner Christian Academy – An uncommitted first timer to the showcase;  but he came and did some good things.  Offensively he’s a threat from deep plus he’s capable of creating his own shot of the dribble.  He moves without the ball in offensive sets. Noskey was confident and worth the time to watch; coaches look for him he needs to be on radar.  He’ll be playing with the Tampa Titans for this travel season.  Noskey has interest from South Eastern Univ.

SG Ricardo Clounden, Lennard HS – Clouden’s game has developed over the last few months. He’s becoming more skill set driven and he’s using his size to get to the basket.  I’d like to see him work on his long ball.  Clouden is under the radar but this travel ball season should be a break out summer with SEBA.  Clouden has interest from FSU and USF

2018 PG DJ Mercer, Leto HS – He’s continuing to grow and build on his game. He was tough to guard off the dribble, and also played solid defense.  He has no issue shooting from beyond the arc.  He should be on the radar this summer as well playing with SEBA.

2019 G Romaire Burke, Strawberry Crest HS – Burke has improved, his growth is visible and confidence is showing. I see him playing multiple positions on floor in the future.  Shoots over defenders off the pull up.  However, he needs to work on strength and speed training which will help him aggressively past defenders and take the bumps.  He’s on pace to be a good prospect.

2018 G Vecarie Pettis, Hagerty HS – Is an athlete on both sides. He can finish around the rim and make points from his defensive play.  He can makes shots, inside and out; off the catch or off the dribble.  He shot the ball well.

2019 SG Norris Taylor, Sebring HS -He displays good upper body strength and he’s a superb athlete.  He well conditioned and has the ability to play a ton off minutes.  Taylor shoots the long ball well.  I’d like to see Taylor work on ball handling and the use of his left hand.  Explosiveness, athleticism and quickness is Taylor’s make up.

2018 PG Elias Perez, Dunnellon HS – He can handle the ball! He created shots and always stayed under control even against defensive pressure.   With growth and a strength program, we will see this young man flourish.

2018 SG Decorian Patterson, Lake Weir HS – He has lateral quickness, plays with a bounce, moved well side to side and has good leaping ability.  Patterson had a very solid all-around day, he displayed skills  that showed he can play the 1 or the 2.

PG Dollar Davis, Lakewood HS  He pushed the ball in transition, was able to knock down shots and showed a creative handle.  Size could be a factor later, but hopefully his court awareness and speed will keep developing.

PG Jordan Curtis, Braden River HS- He was aggressive; he’s a downhill player in the open floor.  I’d like to see him work on his shooting and pick and pops. Curtis was effective on both ends.

G Fredrick Francois, Booker HS – He played hard on both ends of the court and made plays.  I’d like to see his shooting and ball handling improve.

G Gaetan Dalencour, Somerset Academy – Another player that plays both ends; loads of athleticism who likes to attack his defender. He can work more on his shooting but he will grow into a good player.