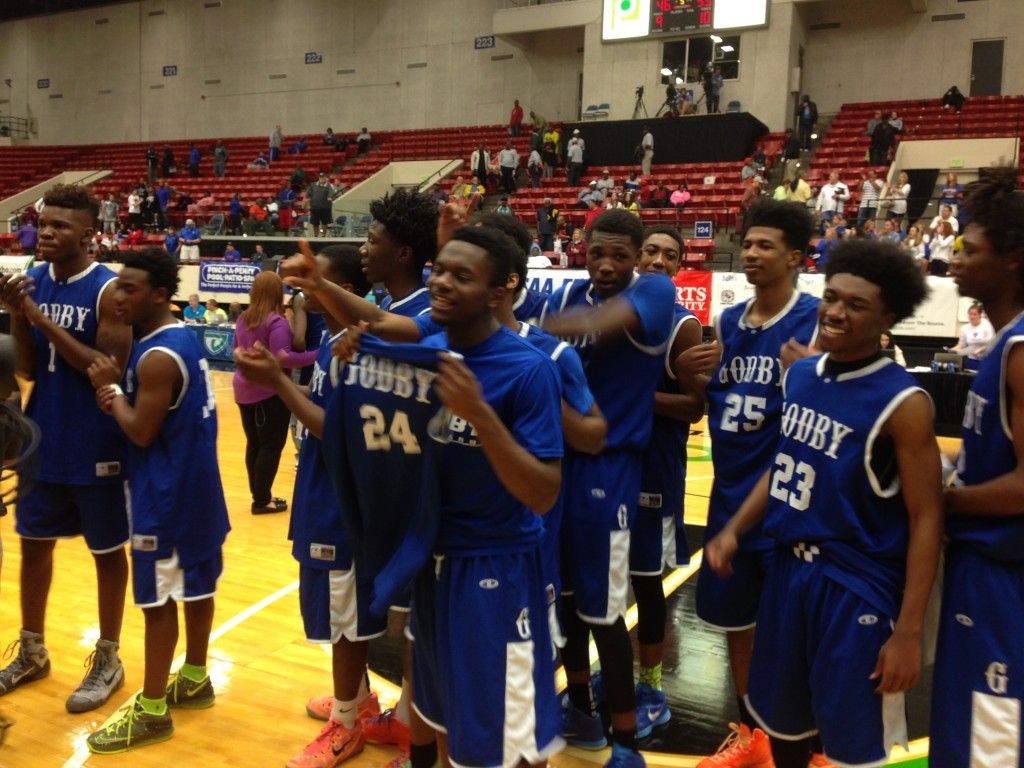 2015 FHSAA Class 4A Boys Basketball Championship was between Godby HS and Cardinal Newman HS. Cardinal Newman controlled the first half but Godby’s hustle and determination was relevant in the second half.  Cardinal Newman was able to establishing 2015 6’9” C and Wake Forest commit John Collins in the post early.  Second half free throws by Cardinal Newman may have been a factor in winning this game.  This game was prolong to overtime and Collins had zero pts in OT and ended with 17 pts, 9 rebs and 9 blks.  2017 PG KJ Fitzgerald showed his skill at the PG position but was quite in the second half with only 4 pts.  Fitzgerald finished with 13 pts, 6 rebs, 4 stls. 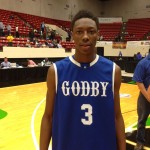