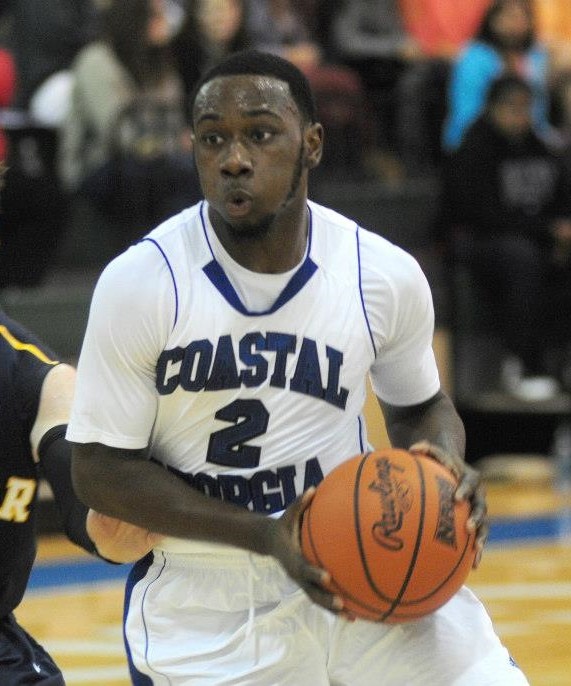 Junior PG Reggie Burke College of Coastal Georgia became the first player to be named an all-american and make all-conference for CCGA since becoming a four-year basketball program.

Strawberry Crest Alum Reggie Burke is making strong contributions to CCGA.  Burke led Coastal Georgia in scoring with 18.7 points a game, which was the third-best scoring average in the league. Burke was the only SSAC player chosen for the second-team.  He has the highest single-game performance of 40 pts against The University of  Mobile by any Coastal Georgia player since competing at the NAIA level and any player in the SSAC this season.

Burke led the conference with 94 three-point field goals,  2nd with 143 assists and 3rd with 54 steals.