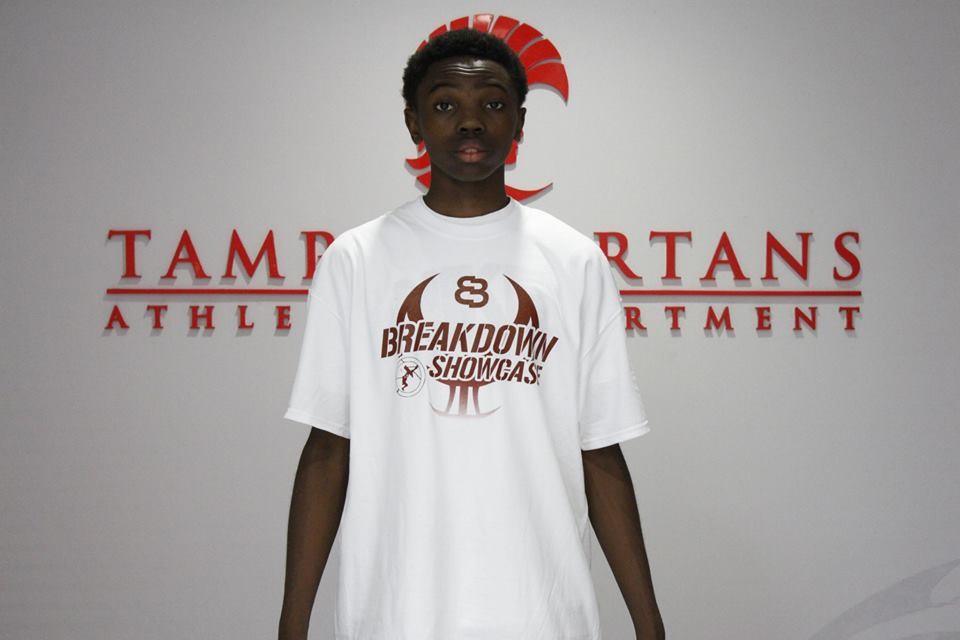 Willie Clark of Palmetto HS was a first time participant to the Breakdown Showcase and one of the youngest.  Playing the PG position he was able to show a good skill set and a great attitude towards the game.  At times quiet and humble but able switch gears at anytime to step his game up.  ” I try to improve in the areas of shooting, ball handling,  defense,  and basketball IQ.  I put in extra time in the gym and watch games when ever chance I get.” 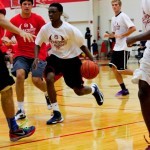 Clark displayed his ability to play well within a system by performing without the ball. With is long 6’0” frame, he showed the ability to control the ball with either hand and get to the basket in either direction.  He has a positive up-side because of his age and lengthy frame to become a prospect next year.  “I create for others and myself well. I am willing to do whatever it takes to have my team win” said clark.  Coach Bellemy of Palmetto HS is an influence on Clark. “He teaches us to push and compete not only on the court but in the classroom as well.”  Going into his Sophomore year, he his carrying a 3.8 GPA and expects his team to have a solid year.