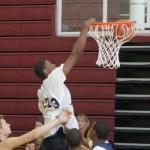 There were a good number ranked talent to be showcased Saturday including such names as  Adonis Rwabigwi, Bradley christian(Florida Air), Diatta Pape, and 7’0” Joel Embiid from Gainesville, FL (photo on rt.) who was very noticeable.   Joel has plenty of interested schools (Cincinnati, DePaul, Florida, Kansas, Louisville, Mississippi St., Texas, UCLA, VCU, and Marquette) and from his performance more should be added.

Here are some pictures: 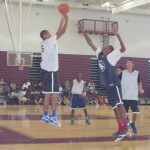 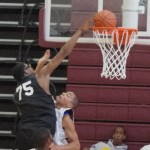 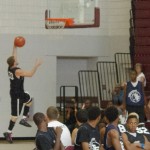 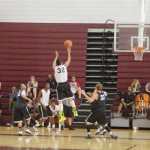 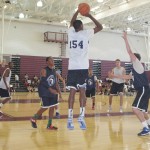 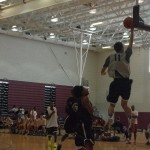 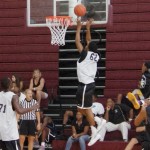 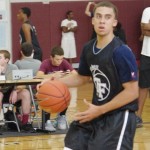 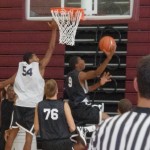 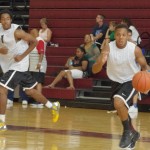 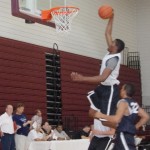 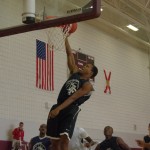