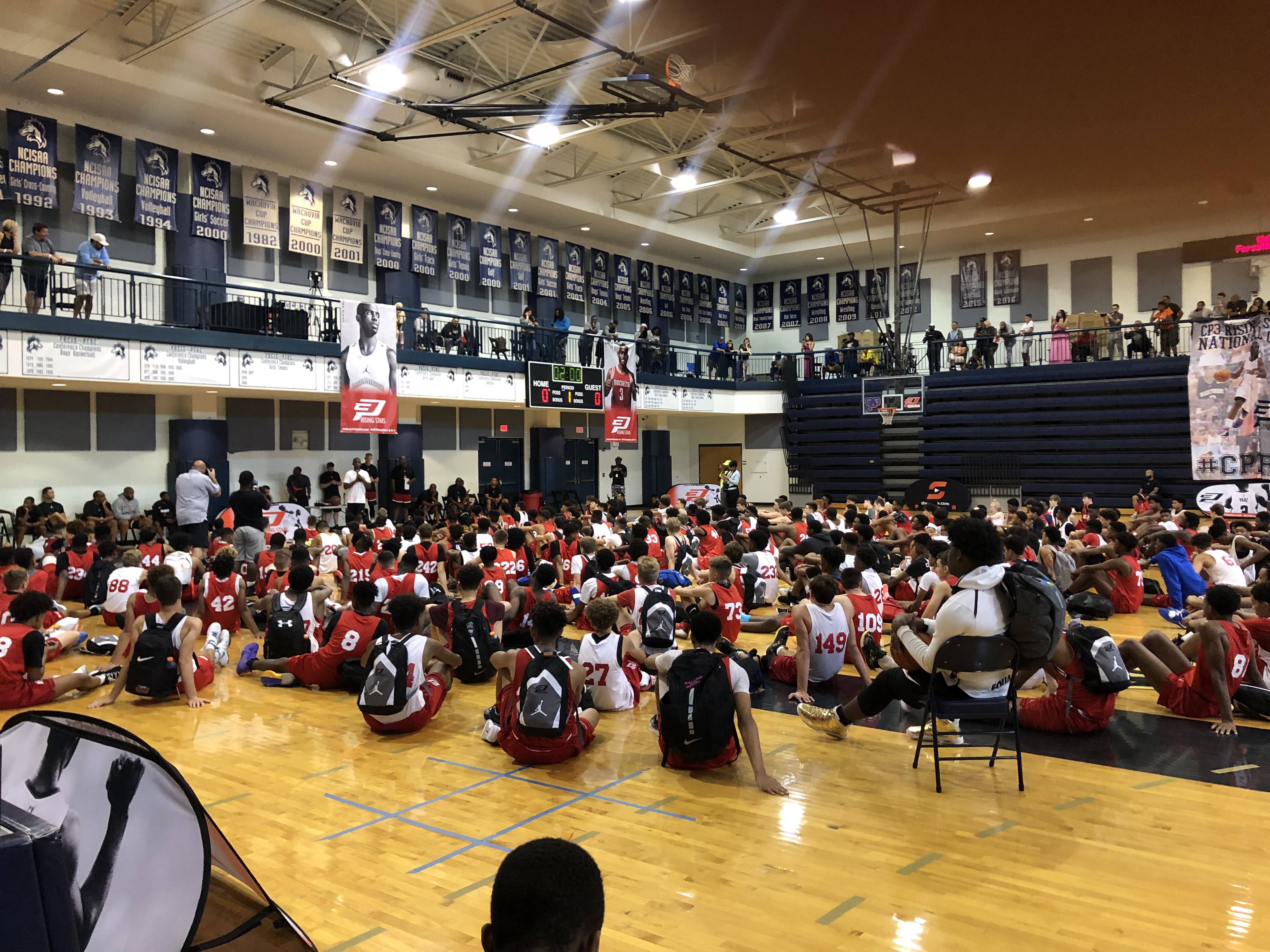 Winston-Salem, NC – Just like that, another CP3 Rising Star Camp is in the books and rising 9th grade prospects from across nation set the stage.  With about 240 players in attendance, this high ranked exposure camp took ambitious players who dreamt of making it to the highest level of basketball.  Chris Paul spoke to players about earning everything, chasing your dreams and remembering who sacrificed for you.

For the most part, BAH did what it could to watch and evaluate this 200 plus player event. 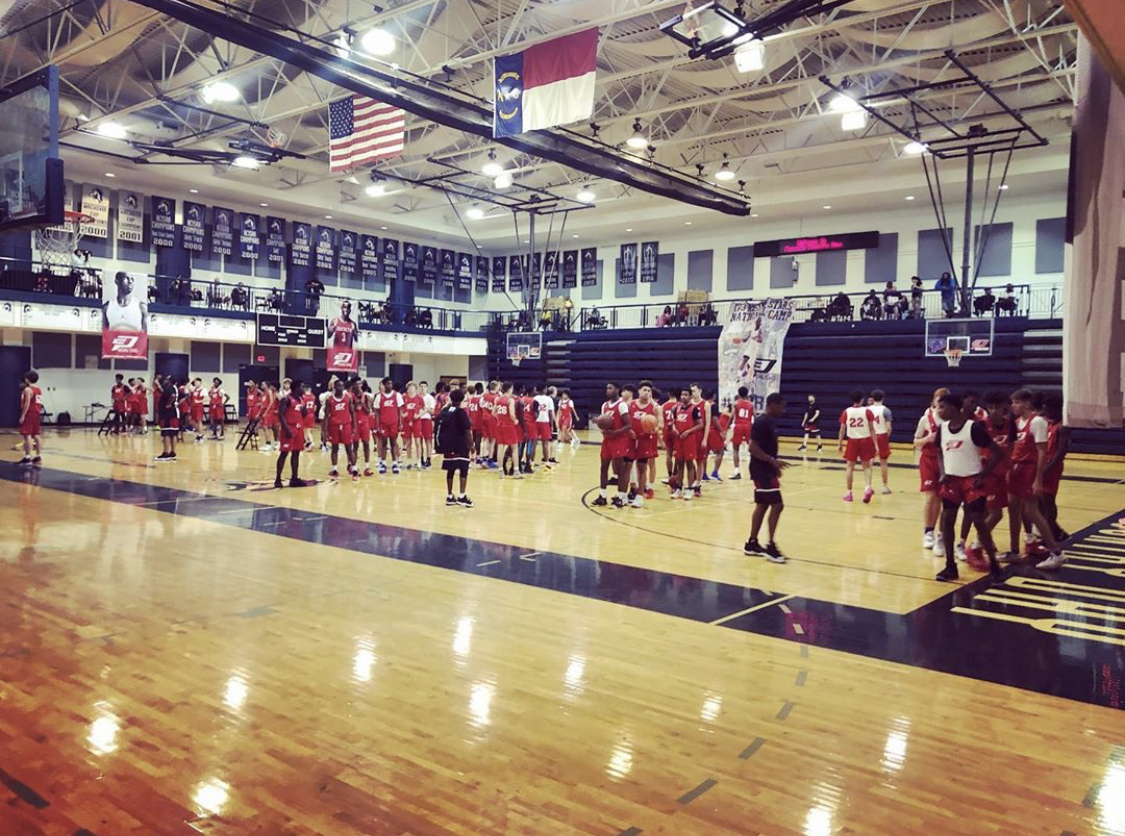 2023 Trey Green (NC) was one of the more consistent 3 point makers this weekend. Once I settled in the gym to catch Green, there was no doubt that Green was quick and fast-paced.  His abilities to control pace and be very reliable at the lead guard spot really impressed me.

2023 Jaylen Curry of  Vance HS (NC) brings an excitement to the floor. Curry is crafty and gifted when he has the ball in his hands. He definitely will be an unique prospect for Team CP3.

2023 Caden Bell of RNS Sports (NC) is a tough PG who can score. The strength of Bell gave defenders problems and he created issues for them to stay in front of him.  Bell did a great job neutralize defenses with his long range shooting as well.

2023 Aden Holloway of Team Cp3 (NC) has a smooth but aggressive game. We’ve watched him for 2 years now and Holloway has grown to become an very elite PG.  He can kill you from beyond the arc, create off the dribble and see the court. Holloway recently picked up an offer from Syracuse University

2023 David Delancy of E1T1 (FL) is full of potential to play the PG position. Size, IQ and skill set are the most visible parts of his game. Delancy can gradually torch an opponent scoring or just being a facilitator and that unique quality makes him dangerous.

2023 Nathaniel Sasser of Nightrydas Elite (FL) at 6’5” has a chance to be very special.  Sasser fills the lanes in transition, shows exceptional athleticism at the rim and has good size.  Watch him has he progresses.

2023 6’7” Kwame Evans Jr. of Team Melo showed his skill set for his size and found ways to used his long wing span against smaller opponents.  Evans can remind you of a Brandon Ingram and it’s wild to think that he’s just staring his HS career.

2023 6’4” Jayden Nicholson of Team Griffin (MO) is a big bodied machine at the SG position. Nicholson is a demanding force on the floor and a true alpha male. He should continue to grow and become a phenomenal player.

We got to know 6’5” 2023 G/F Joseph Ware of DTA Academy(MN). It took me till Day 2 to realize he was one of the top players here.  The way he strung plays together was impressive.  He also created scoring opportunities on or off the ball and showed good athleticism. Kid can Play!

The square shouldered 2023 6’6” Ethan Kizer of the Illinois Irish (IL) looked the part of a high profile player especially after his string performance in the dunk contest. From inside to outside plays, kizer made it known he can easily be a prospect!

2023 6’2”  Jessiah Pierre-Johnson (FL) made play after play for his team. Johnson has a solid size and uses that advantage taking high percentage shots towards the rim.

Im always high on 6’8” PF Gus Yalden of De Pere HS (WI) because of his good hands and feet. Really good finisher at the basket and a true testament of a hard worker.