Oldsmar Christian headed by 2014-2015 Coach of the year Jordan Fair, has come into this season reloaded and ready to make another mark in the Sunshine Independent Athletic Association. With a motto “Plenty to Prove” which has been implemented in players minds going into this season.  With a previous record of 32-4 in 2014-2015 and notable changes in their line-up, we are anticipating a great year from a good bunch of guys.  Lets take a look.

2016 6’4″ G Eric Hester who is signed to University of Florida plays at a high level.  A defensive guard who has led them to two straight State Final Four’s and looks to show off his improved offensive game.

2016 6’9 PF Dontay Bassett who signed with the University of Florida rebounds and controls the paint defensively. Bassett has been able to step out and shoot fairly well from the 10-15 foot range.

2017 6’5” SG LJ Figueroa is coming off of a Maxpreps All-American Honrorable season.  Figueroa is an aggressive scorer with elite play making skills.

2016 6’3″ G Carlos Acevedo is a Pit bull type of guard that gives us an edge defensively. Avecedo is improving on his long ball and becoming an effective scoring threat in the open floor. 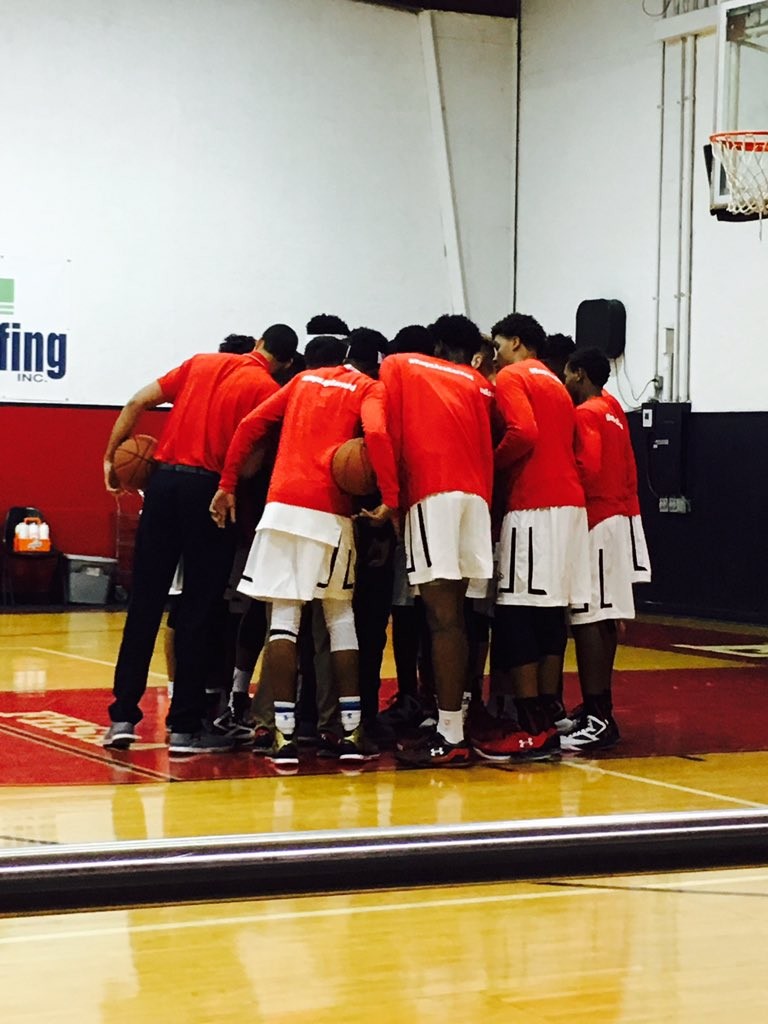 2016 6’9 Troy Baxter who signed with USF is one of the best Athletes in the country. High energy player that plays well above the basket, Shoots the 3 well and well on help side defense. His impact and performances well definitely put Oldsmar in high contention.

2016 6’5 Jerome Merritt is another very athletic addition. Hard nose wing player that has a knack for the ball. He will provide them with toughness and play making ability.

2018 6’5 PG Elijah Weaver is the best in the state for his class. He should be able to prove himself nationally this season.  Weaver has a great feel for the game and is a must see!

2018 6’5″ G Antwann Jones is a bigger guard/wing with a some talent.  Jones needs to lock in defensively a bit more and should be a key part of there success this season.