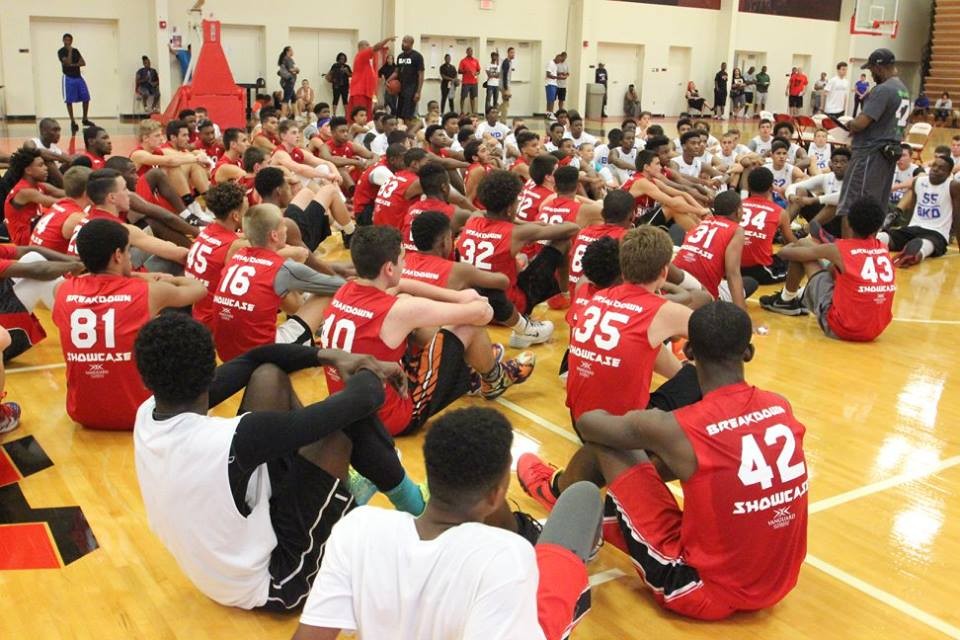 The 4th annual Breakdown Showcase in Tampa, FL at the University of Tampa’s Martinez center was the location where the top area rising 9th/10th graders gathered.  We’re able to see some of the best talents compete and display their abilities. Let take a look. 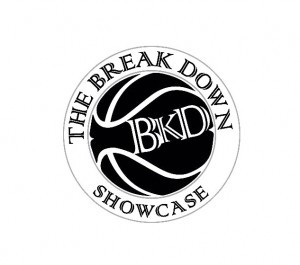 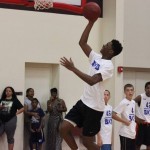 Weaver passes the eye test for sure.  He lived up to expectations and his performance was impressive.  He’s an opposing coaches nightmare, he sees over smaller guards, has a developed pull-up jumper and can play the post when needed to get advantages. Definite HM player! 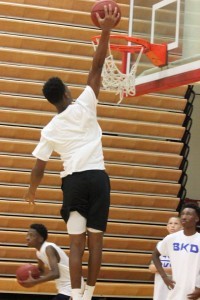 Messiah is unbelievable when he’s in attack mode. Has an all-around game and stays aggressive at all times.  Turner is quick and has good lateral movement. Finishes above the rim through contact.  This is a kid to keep your eye on. 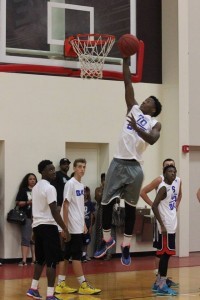 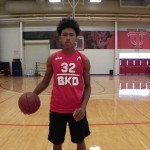 Williams is an interesting player to watch. He has a motor and a swagger that’s undeniable.  His athleticism has improved  He scores in the post against smaller defenders, for him to take the next step he’ll have to work on his shot and improve on reading defenses.  With that skill training he will be a problem next year. 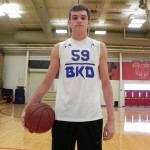 DeMuth has the potential to be a household name. He’s still raw and growing.  Good system player, understood multiple offenses and played with within his game.  Will be a good wing/post player at the next level. 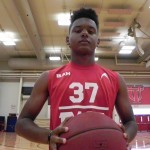 Curtis impressed me with his extremely quick first step that helped him cruise past defenders for easy buckets. He’s solid and uses his shoulders well to penetrate through defenders and make other opportunities for teammates.  Curtis will be on the radar this year,  he came and put in some good work.

Wilson is a talented player.  He’s skilled and controlled with his ball handling.  A big framed PG with high ceilings in his basketball development.  Pushes the ball in transition, looks to make the extra pass and has a no quit attitude.  A Player of interest.

Do not leave this kid open! He’s a break out scorer that does it without you knowing.  Schach knows where he can get his shots off and when not to force a shot.  I witnessed him go maybe 5-6 straight in a game miss one and make another 2-3 again.  SHOOTER!

Mercer is a hard worker with a lot of heart.  Was impressed with his patient in offense and his skill set with the ball.  A well balance player with a drive to compete.  Good player.

Mack came in the gym and went off!  For his size he is able to play above the rim. Had a powerful 2 handed put back in a game that caused chatter in the gym.  Mack is also effective on defense but he will need to work on his long ball to get defenders to play him honest on defense.

Has good movement, strong skill set and good size to be an effective PG in the future.  He’s not afraid to be great!  Player to watch.

Wilson has knowledge of the game.  He’s able to score and puts defenders on lock as well, a two end player. 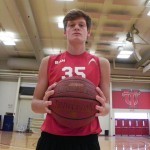 Walker was one of the best posts for the 2019 . He was a very hard to guard because of his size and abilities to move. His quickness and speed up and down the court was impressive.  Walker had a great touch and soft hands around the rim. 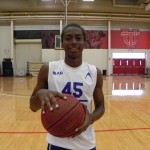 Taylor showed his versatility and quickness. A long ball specialist that can knock down three’s frequently.  He commanded the defenses attention every time, a very exciting player to watch! 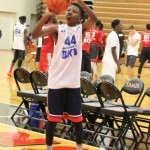 Burke was confident shooting the ball.  He has a thin frame but he’s long, has a good feel of the game and plays well off pick and rolls.  Mid range is good but he should take more contact initially on his dribble drives.  Player Watch. 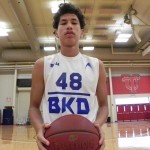 Romero got our attention quickly with his lane penetration and perimeter shooting.  He has an “IT” factor that if consistent will be a problem.  When Jose grows into his position he will be a threat in 2 years. 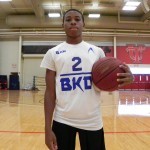 A true PG. Daughtry has a killer handle and has good vision on the court.  He can work on being more vocal but all in all he is pretty good.