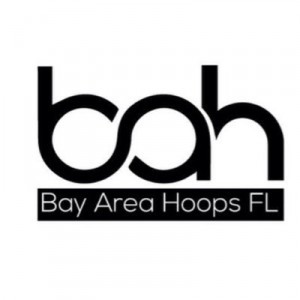 As the start of the season progresses, we get to notice players who may be unknown.  We know its early but were going to tell you anyway!One of the most outspoken player was 6’2” 2015 SG DJ Sharp of East Bay.  Newly transfer Sharp as hit the ground running for the Indians.  Becoming an x-factor for Coach Teeden and averaging 15.7 pts/game along with 6.3 rebs, Sharp as sparked our interest.  Indians now have added the scorer needed to go with highly recruited PG Jonathan Jean.

Brooks-DeBartolo Jonathan Simmons is averaging 13 pts and shooting over 50% from 3 point arc.  The 5’10” Jr. PG as giving Brooks-DeBartolo another dimension on offense this year.   Academics combined with Athletics is the make up of Jordan White a Soph. plus a IB student of Strawberry Crest.  White is a true system player and has become the added scorer for the Chargers averaging 21.3 in his last 3 games.  6’6” 2015 SF Payton Wilson of Tampa Bay Tech is making a early statement this year with a average of 22 pts per game.  Wilson is the legit go to guy at Tech.  He’s shooting the 3’ball and protecting the rim.