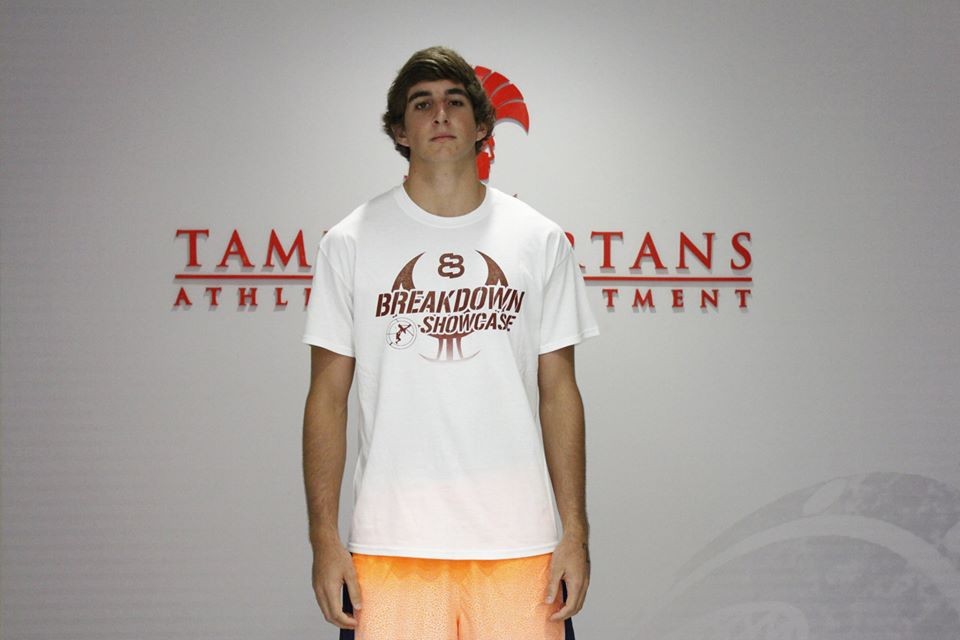 Lawrence Watt of JW Mitchell was the leading scorer for his Varsity team last year, as a Sophomore he averaged 14 pts per game.  At the Breakdown he ran the floor well during the 5 on 5 game play and didn’t force his shot selections. A few days after the Showcase I asked him what he does to improve his basketball skills and he said “To excel my skills in basketball I lift weights and run with a trainer along with getting daily basketball workouts with kids from my team. That consist of lots of ball handling, shooting, defense, and combined drills.”  My predictions for the upcoming season are that my high school team will have a 20+ win season and make it to the district championship (most likely vs Largo) and that we will hopefully make it to at least the region semi finals with a chance to advance further.”

Watt used to play soccer, baseball, and football competitively before deciding to concentrate on basketball.  Watt returns to his academic year with a steady 4.3 GPA.  He states that he doesn’t  have any current offers from any colleges but is getting interest from some mid major D1 schools. (Latest letter from University of Jacksonville).  Lawrence may have been the most exciting talent at the Breakdown Showcase. 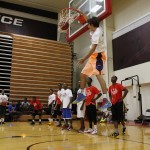 Check out his video: