Nike Team Florida a NIKE sponsored travel basketball program, held a showcase which featured Jr./Sr.(Sat. 28th).  Nike Team Florida gave two days of intense instruction and drill work to some of the top recruits in the area.  Knowledgeable speakers such as Bill Peterson who is NBA Milwaukee Bucks assistant coach and a former graduate of Eckerd College (FL).  Peterson focused a lot on the fundamentals and pushed the concept of being “Turned On” (being ready to play).  Thanks to the Director/Head Coach of NIKE Team and Staff for putting a wonderful event together.

Day 1 was JR./Sr. and it featured some good talent.

Chad Brown  2015  Deltona HS  6’8” 230- Brown was one of the top players and also a recent commit to UCF.  He displayed solid post play and showed his ability to finish around the rim. 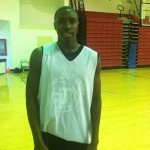 Craig Wilmore  2014  Mainland HS  6’3”  180- Very explosive and attacks the paint well.  His first step is quick.  He demonstrates a productive dribble to get past defenders. 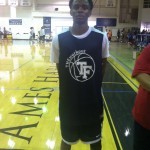 Chance McSpadden  2015  Winter haven HS  6’4”  175- Another recent commit to UCF can score the ball going to either side.  He shows a quick second jump.  Long, versatile and able to finish through contact. 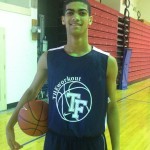 Haanif Cheatham  2015  Pines Charter HS  6’5”  180- A Special player with the skills to score and see the floor.  With his size Cheatham is capable of controlling a game at the PG position. 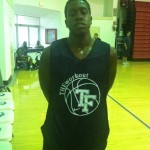 Malik Channer  2014  Strawberry Crest HS  6’1”  190- Very difficult cover for defender because of his size and creativity with the basketball.  Displays a good vision of the court, can get to the rim and shot the long range jumper. 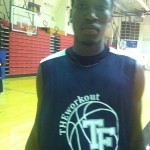 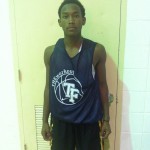 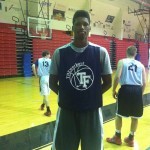 Kevarrius Hayes  2015  Suwannee HS  6’8” 190- Long energetic player, explodes up the court as a wing.  He dribbles well for his size.   Hayes finishes in the paint and on fast breaks. 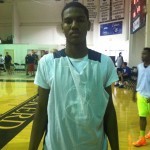