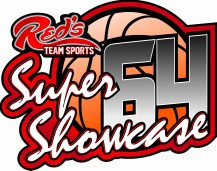 Bay Area Hoops got a chance to witness some good talent from various schools.  Here’s some of the talent that caught our eye: 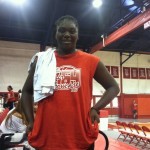 Alise Davis 2017 Tampa Catholic HS…..Had a solid day performing in the paint.  At 6’2” she showed how to control the paint.  Knows her role on the floor and causes opposing defenders and defenses problems. 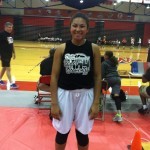 Peyton Walker 2015 Seffner Christian Academy…..All-around player with a tough attitude.  She has a feel for the basket with a high IQ.  It appears Peyton has been been working on her long range jumper.  She’s a BALLER!! 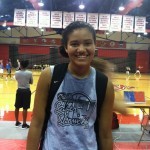 Hayley Duren 2016 American Heritage HS…..The 6’4” sophomore is a spectacular shot blocker.  She has multiple moves in the post and a soft touch around the rim.  Duren has high ceilings in her growth into a basketball phenom.  Shes something to watch in the future. 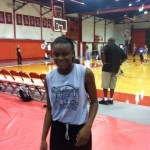