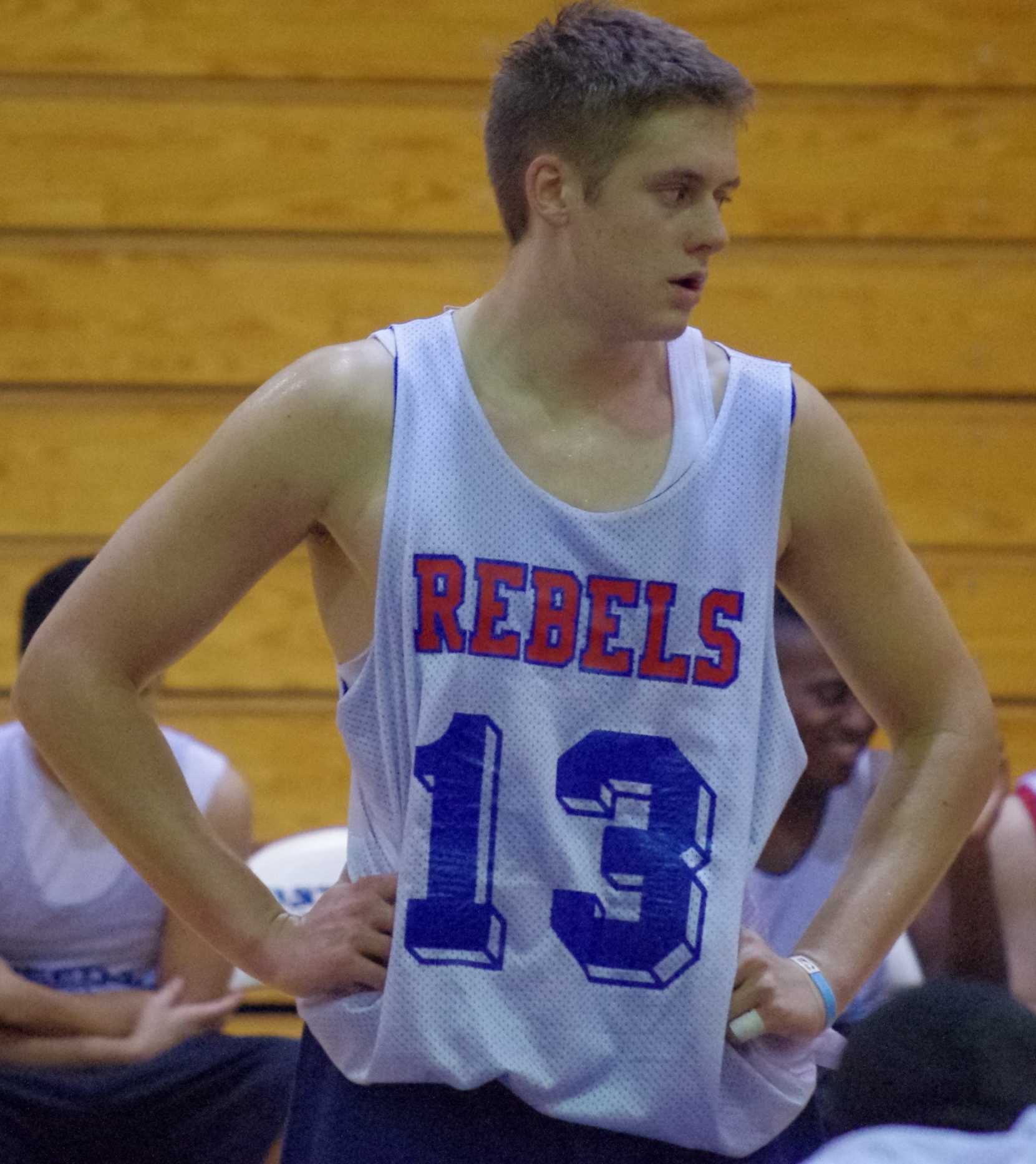 Breakdown of 7A District 9

Who will win this district:   Chamberlain

Reggie Hart; a candidate for player of the year returns to Chamberlain to provide scoring  but can Chamberlain defend the perimeter this year.  However,  we still expect the same results as last season.

Wiregrass will make this district interesting because of Rico Kerney and Chris Parra their two top scorers.  They will give Chamberlain a test for the district champs.

The big fella Brandon Patchan (6’7”, 236lbs) has to play his best this year for his team to be contenders.

With the absences of Joey Mahoney and Drake Wagner, where will they get scoring?  They will have a tough season this year.

With talented Malcolm Carney gone, can they find other options and a way to become better than 0-8 from their past season.